(The "G" suffix means that the unit includes a GPS Navigation unit [though maps usually are not included].)


Sold on...
• AliExpress
• Amazon
• eBay
• In quantity: ReakoSound's own site
• Successor product is RK7160G (supports radio in background during navigation and when backing up)


Remarkable functionality for the money, but it has a few flaws:
• Poor quality documentation (see user manual, above)
• Poor menu / user interface usability
• Touchscreen is often unresponsive — and it is fragile, so don't tap too hard or you'll break it!
• The built-in microphone for hands-free bluetooth use is unusable — other party can't hear you unless you yell
• Advertised rear connector for external microphone is missing (but I added it — see below)
• Radio or music is silenced while backing up and during navigation announcements (apparently fixed in RK-7160G)

(YouTube has a video showing someone adding a mic jack to an RK-7160G.)


Inside view, showing the two PCBs (after I replaced the broken touchscreen digitizer glass) 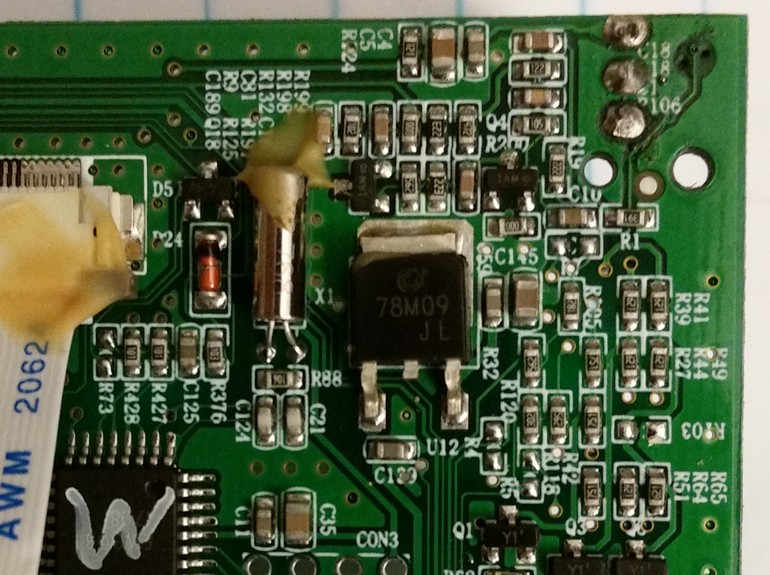 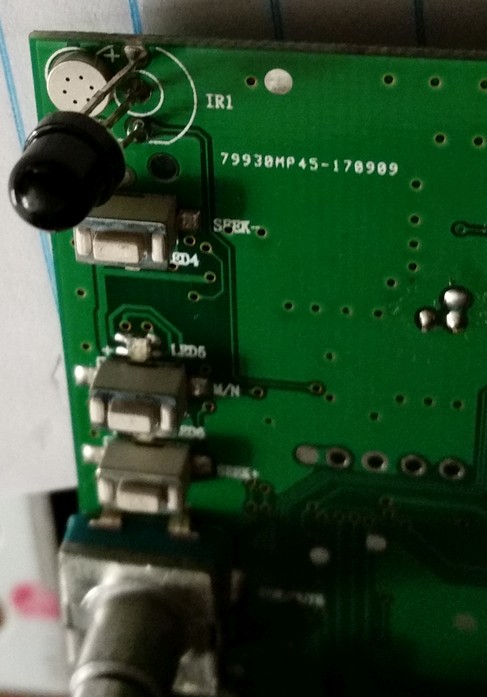 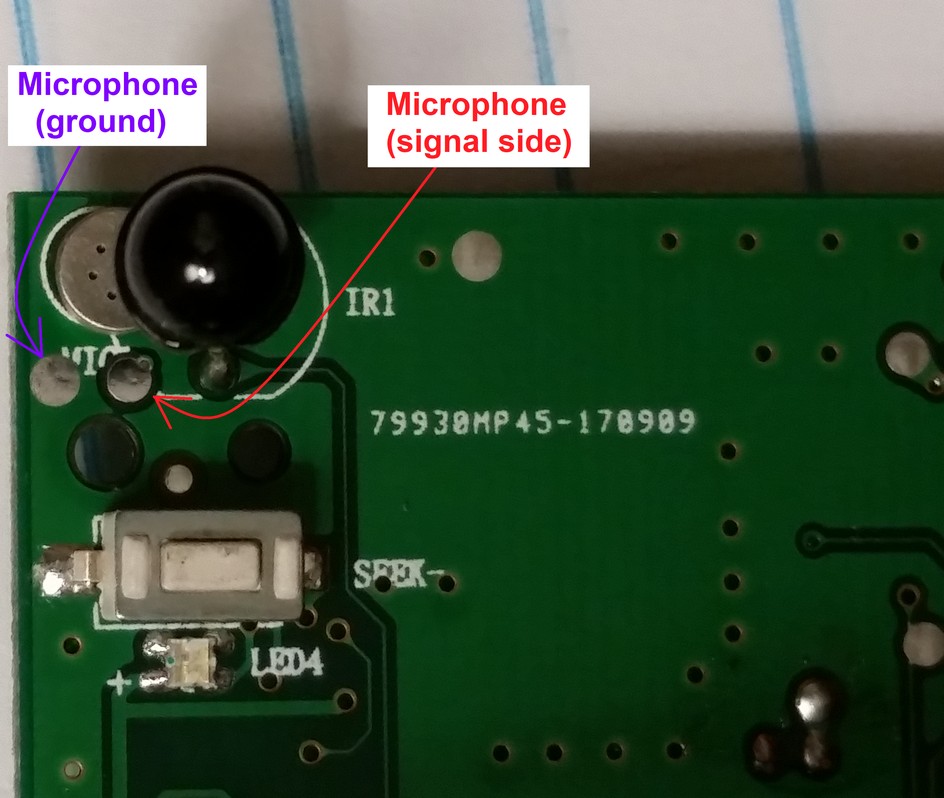 I salvaged a microphone jack and wire from an old PC, and installed it in the RK-7157G:


Step 1: soldered the ground side wire to the PCB

(Oh my, magnified like this I can see how ugly my solder joint is! How embarrassing!)

Step 2: Broke off old mic, and clamped signal wire to PCB with hemostat, before soldering it.